Feed Your Inner Brainiac: Books to Fuel the Fire - Part 1 of 2 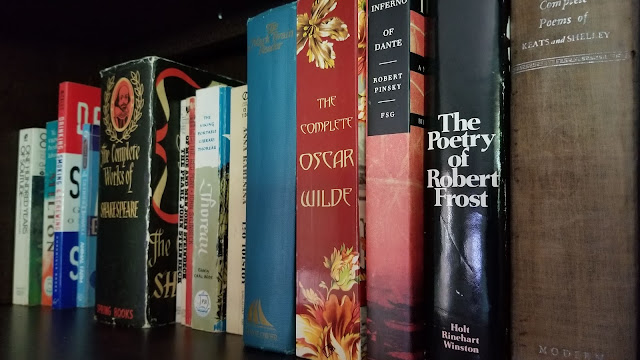 It’s often in quiet moments alone that I find meaning, and in the company of others that I find camaraderie and energy.

I’ve spent a lot of time in quite the last few months catching up on my reading and searching for more business.

Today I want to share some favorite books. I’ll follow up in the next post with some newly found blogs and podcasts, with a highlight of some of the outstanding articles and episodes from each, respectively.
You can also checkout my running lifetime list on The Learning Tree: Books, Blogs and Podcasts that Changed Me.

Here are the books and a short description of each, listed in order of recommendation, highest first:

I hope you’ll enjoy these as much as I did.

As I’m always looking for good reads, please share any books you think I should pickup.
Book Recommendations Inner Brainiac