Compromise Is Not a Four-Letter Word 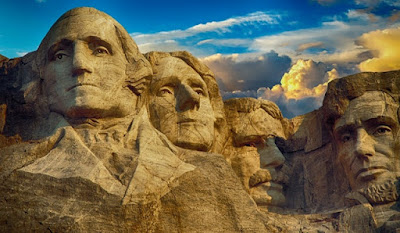 Where would we be without compromise?

In the United States, we'd be without a country that has served as an example of democracy!

If it weren't for compromise, our forefathers wouldn't have been able to set aside their differences and form our nation.

In fact, a very controversial topic then and now almost prevented it from happening: slavery.  George Mason, George Washington and Benjamin Franklin were in agreement that, in the words of Mason, the, "augmentation of slaves weakens the states; and such a trade is diabolical in itself, and disgraceful to mankind."

They didn't want to admit Georgia and South Carolina into the Union.

The delegates from those states didn't want to be a part of the Union if they couldn't have slavery.

And yet, they compromised to continue to allow slavery since they knew the greater good for the Union was to form the United States.

As evil as slavery is, they formed a union...and almost half a century later fought to abolish slavery.

Their compromises makes me wonder whether our current rigidity on every issue, in politics, business and personal relationships, our intolerance of fallibility in others, and our inability to see our own, has made us so inflexible as to become brittle, unable to bring about the change we need for the greater good.

Compromise is not a four-letter word.

Let's bend, find compromise and a better path that serves us all, knowing full well that it won't be perfect, but one that will eventually lead us to be greater people, families, businesses, society, nation and planet! 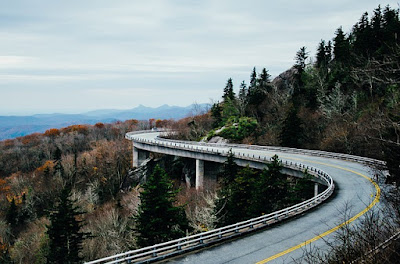