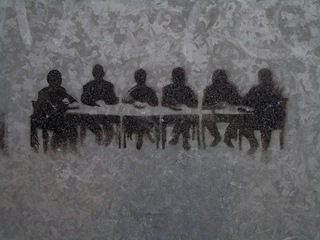 Have you ever sat in a meeting or held a conversation with someone only to be interrupted by a phone ringing?

Or if you’re in a meeting with people using their notebooks, getting IM interruption rings?

It’s interesting how so many of us (me included) forget the importance of focusing on the here and now, one person, subject, or thought at a time.

I was reminded of this through two separate, unrelated incidents.  One involved a meeting where all four of us placed our cell phones on the table while discussing the business at hand.  I can understand if you’re expecting an urgent call, like from a sick grandmother, if you’re a surgeon, or an on-call IT personnel, in which case monitoring your phone is a necessity.  None of us at the table had any such concern.  Instead, we were just used to doing it.  Everyone does it, right? 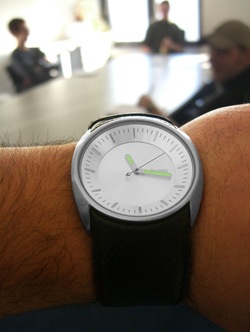 What’s more, at least two of us didn’t bother turning the phones to a vibrate mode.  How do I know this? Because each of the two offenders’ phones rang during the meeting.  What’s more, one of the people simply stood up and stepped away to take the call.

Aside from business and human etiquette of paying attention to the person you’re with, this is a complete waste of time.  Why? Based on studies of engineers that were interrupted in the midst of a task, it takes a person an average of 15 minutes to refocus and continue a conversation or thought thread.

In other words, taking a one to two minute call, decreases efficiency of a meeting, conversation or task by at least 650%!!!

I’ll surmise that not all tasks require as much focus as what an engineer does, but when we commit to focus on a conversation, like by accepting to meet with someone, shouldn’t we make every effort to focus on them? 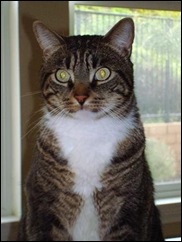 The second incident involved our family cat and dog.  We own a gray tabby cat who’s quite set in his ways and somewhat of a grizzly in size: he weighs in at an agile 17 lbs.    He’s very territorial and a bully.

Our dog is the opposite.  She’s a very affectionate 60 lbs. American Pit Bull Terrier, and a complete push-over, especially when it comes to what our cat wants, like the dog’s food.

Not a day goes by without an incident.  It’s quite common to find our cat chasing the dog around the house, scaring the heck out of her.

During one of these recent incidents, I noticed our dog was shaking from all the fight or flight adrenaline (likely, from the “flight”).  I decided to distract her and use up some of that adrenaline.  So, I grabbed one of her favorite toys and played fetch with it, while running her around the house.

It worked! After just five minutes of play, she was wagging her tail, spry, and walking around with a spring in her step.  This wasn’t terribly surprising.  It shouldn’t be for any dog owner.  Dogs live in the here and now.  They let go of fear, anger, or any other negative feeling the moment they’re distracted with their favorite toy, person, or activity.

Having fun comes naturally to them.  So does living in the now. 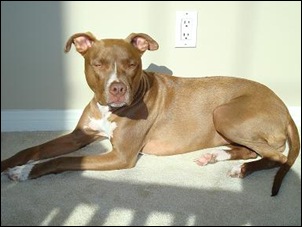 When I put the two stories together, I realized what important lesson I could learn from my dog: the importance of living in the here and now.  When blocking out time to spend with my family, I need and want to be there with them, not thinking about what happened yesterday with my aunt or in the office.

In that same light, when I’m in a meeting or in the office, I need to pay attention to the task at hand and avoid interruptions that take me away from the here and now.  Aside from being rude, it just doesn’t make financial or business sense to let every focused interaction get muddled and dragged out because of interruptions.

Think about the number of meetings you had to extend, or the clarifications via email, documents, and phone calls that followed every interaction that was interrupted. How many of these can we reduce to increase our efficacy and efficiency?

I argue we’d need less time to finish and enjoy every task, if we only focus on it on its own time. 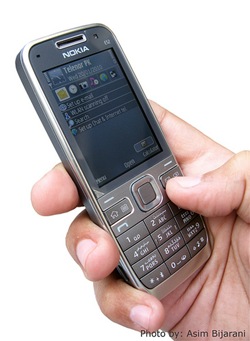 So, I now make sure my phone is on vibrate and left in my pocket at all times.  I take only a notepad and pen to a meeting when I can.  If I have to take a notebook computer, I use it for whatever purpose I need it, ensuring my email client is turned off, and then shut it off when I’m done.

I’ve turned off all sound notifications for IM and email on my notebook computer and Smartphone.  So, I get no interruptions during any event…and I’ve already seen the difference in how fewer calls I have to make or meetings I have to hold to make up for the interruptions that I no longer have.

It’s now up to you.  Do you want to live in the here and now? 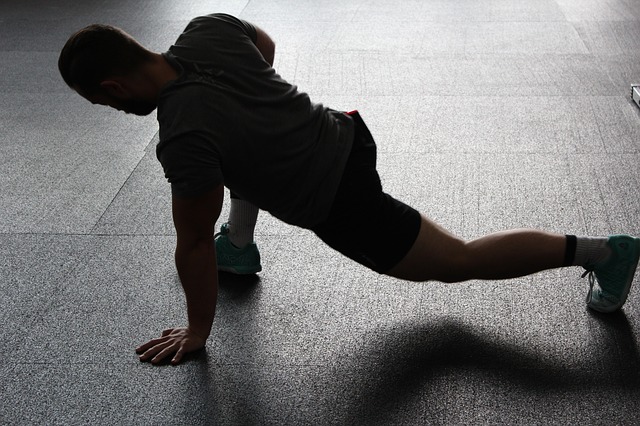 Stretch Yourself Before You Wreck Yourself

I’ve had a some of my readers and family members ask about my morning stretch routine after I referenced it in How to Avoid Burnouts While Working at Home . The routine I use is based on some yoga moves and standard stretches. I highly recommend some sort of routine to get the blood moving throughout your joints for anyone over the age of 30. Mine lasts about 10 minutes and I do it 4 to 6 days a week. The variation is just based on how stiff I feel in the morning. When I first started out, I did the hold-positional stretches for about 15 to 20s, gradually increasing them to 30 to 40s. Figure out what gets you loose and is comfortable to do. You're not shooting for overdoing it. Starter: 20 to 30 deep breaths to help wake up and get lungs cleared for the day Deep Squat hold Arms stretched out in front of you, w/ your triceps resting on your knees Calves touching the lower back of thighs (just above the knees) Feet as narrow as you can get them without losing balance in the ho