Failure is, by far, one of my favorite subjects to talk about.  It’s often misunderstood and masked as something negative by those who hate to fail. 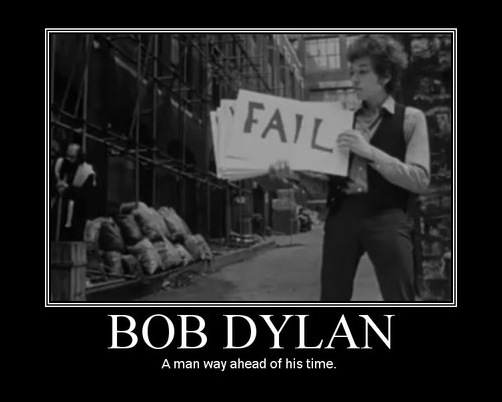 Merriam-Webster defines failure in this way:

1 a : omission of occurrence or performance; specifically : a failing to perform a duty or expected action <failure to pay the rent on time> b (1) : a state of inability to perform a normal function <kidney failure> — compare heart failure (2) : an abrupt cessation of normal functioning <a power failure> c : a fracturing or giving way under stress <structural failure>
2 a : lack of success b : a failing in business : bankruptcy
3 a : a falling short : deficiency <a crop failure> b : deterioration, decay
4 : one that has failed

When we hear the word “failure” we associate it with any one or all of the above.  In turn, we conjure up the image of a defeated person whose goals or dreams are shattered.  This must be part of the conditioning we go through as children, seeing adults give up after a few attempts at something new.

Yet, stories of success are riddled with failed attempts.  Every overnight success, from Thomas Edison to Bill Gates, has a long list of failures that resulted from attempts at trying something new.  In other words, failure is the necessary professional and personal “sweat mortar” we all have to mix and use to pave the road to success.

So, if failure is a necessity, why not embrace it.  Mind you, I never promote going out with the intent to fail.  Your intent will always be to succeed.

However, I am promoting that every time you start something new and feel the fear of failure, realize that you’re starting an age old tradition that will lead to your success if only you persevere and learn from each failed attempt.  Failure is simply the reduction of paths to your success.  Nothing more.

Your new motto should be to embrace it…learn from it…and pave the road of success with it.

How do you embrace failure?